In order to support Children in Need 2019, your Promotional Heroes took part in the annual LSi Office Olympics!

After a morning of hard work and checking out everyone's fancy dress, it was time to get our game faces on and team up to see who had what it takes to become the LSi champions! The Olympics consisted of 5 team sports, a pizza break, one duck race and the crowning of the fancy-dress champion.

To be able to win the Office Olympics, teams had to score the highest points on the following games:

Merchandise Buckaroo: players had 60 seconds to balance as many items on a team member as possible.

LSi Guess Who: Teams had to guess which LSi member had been picked out of a hat.

Office Pong: players had 60 seconds to get 4 balls into cups that had different values on the bottom.

Putting Competition: players had 60 seconds to put as many balls as possible. 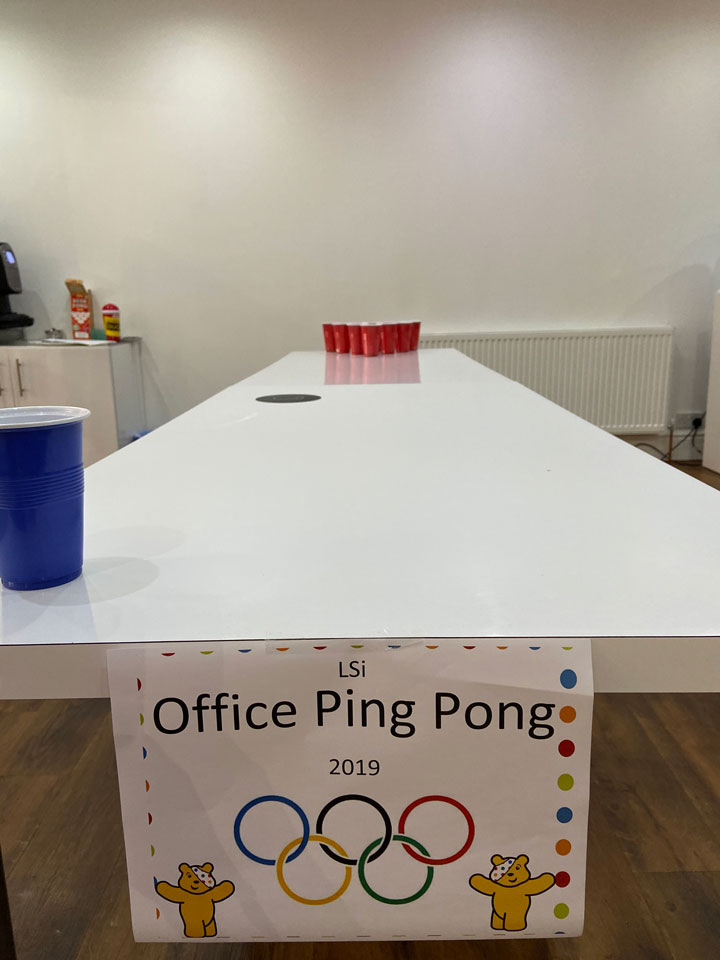 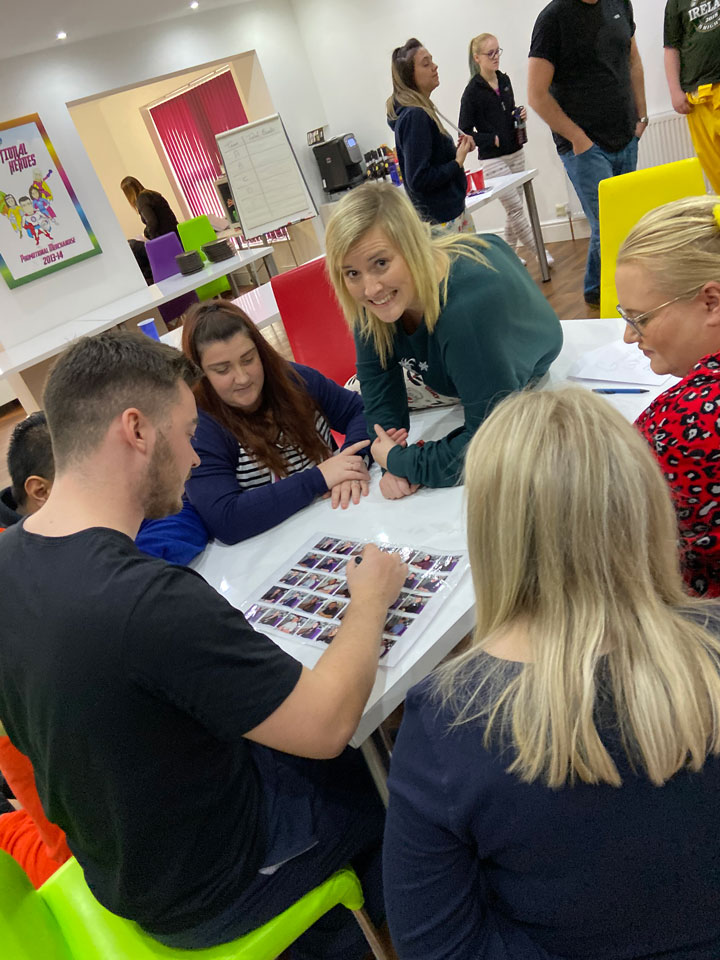 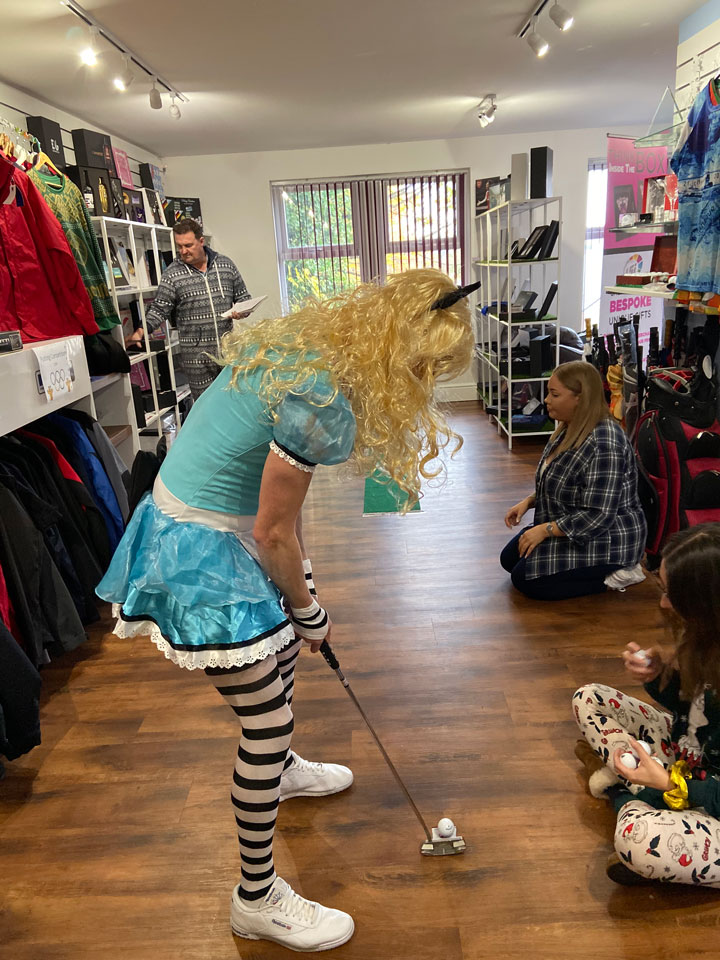 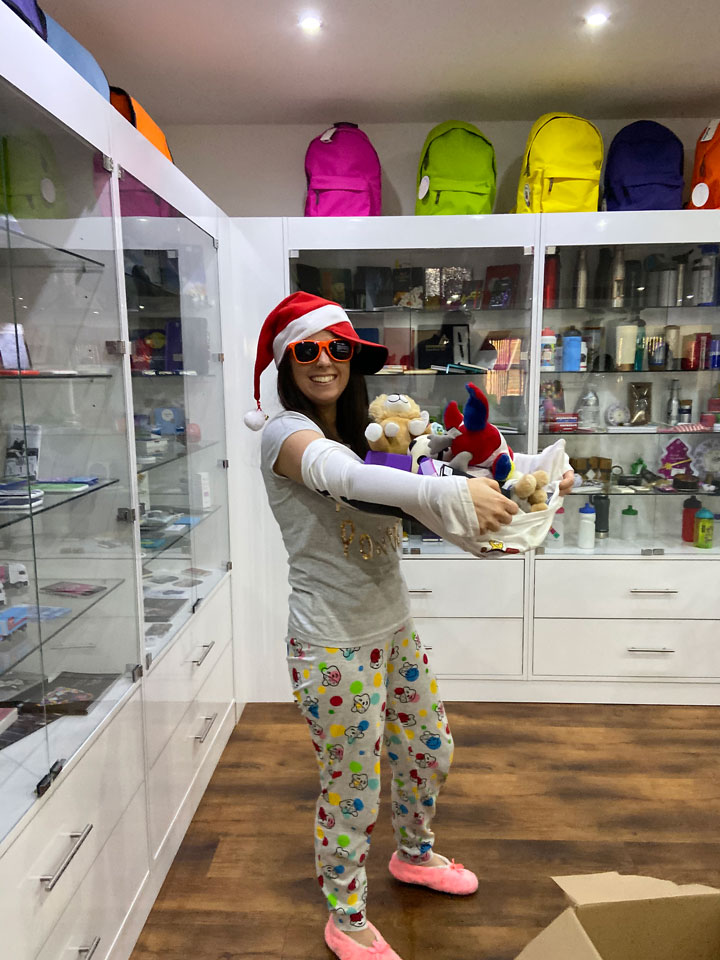 After the Olympics it was time for the Children in Need Duck Race, where there were several points up for grabs for teams who picked a duck that came in first, second or third place.

In the end it was Beth, Matt, Sarah and Dan B’s team who ended up winning thanks to them picking out duck’s that finished in second and third place.

After some deliberation, the judges decided to award a joint first price to husband and wife Dan and Helen, who came as Alice in Wonderland and Mr Blobby. Second place was awarded to Louis who came as a Peaky Blinder and third place to Dan and Lynda for their hashtag joint costume.

After a great day, we managed to raise an impressive £280 for Children in Need. 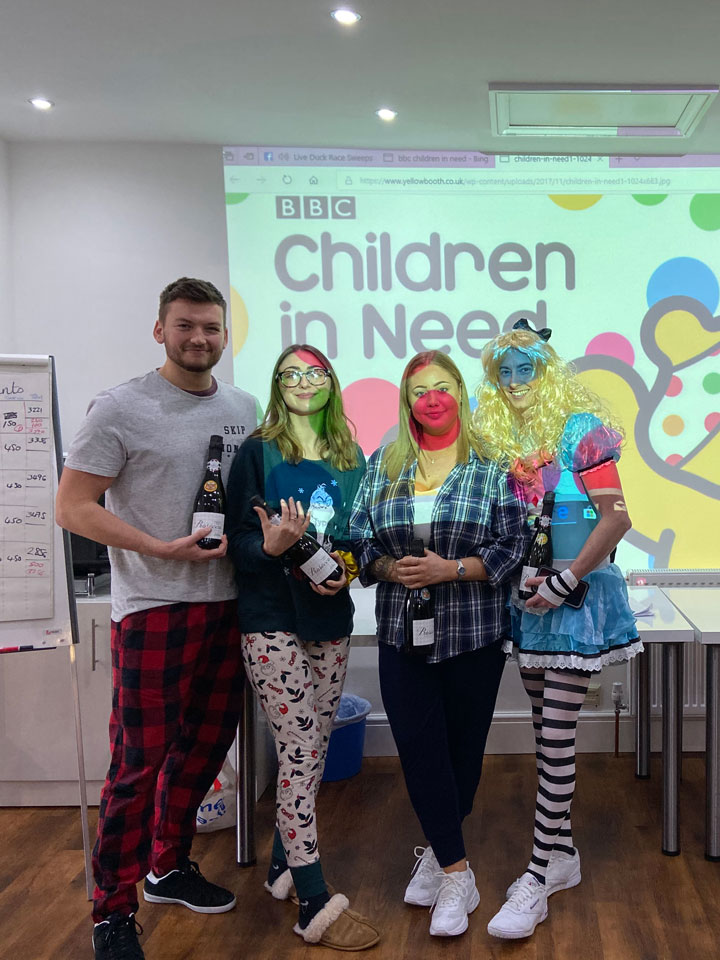 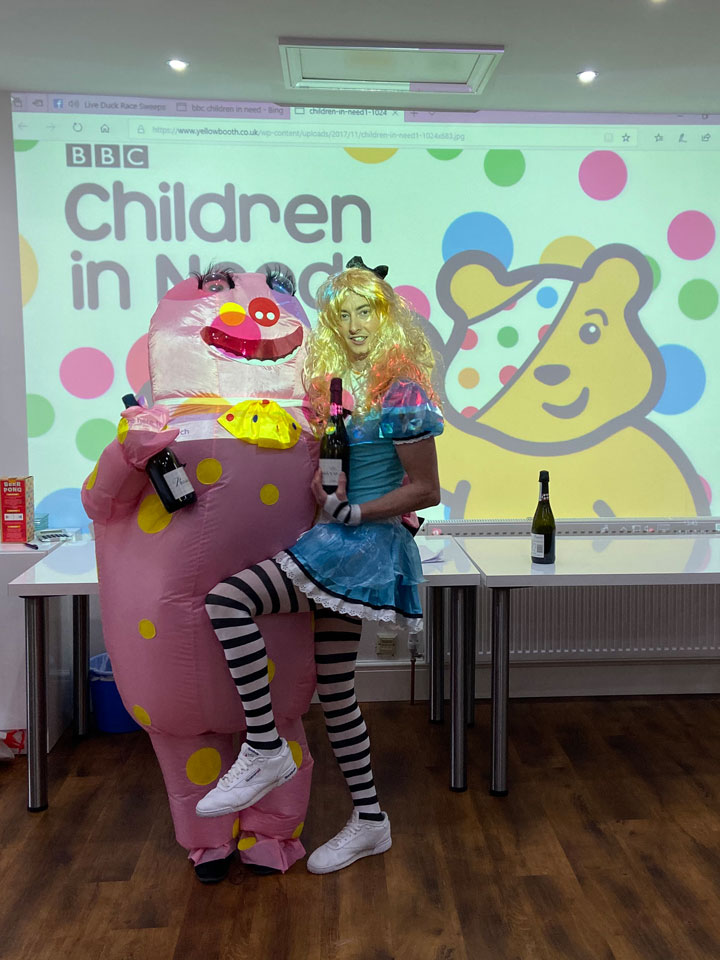 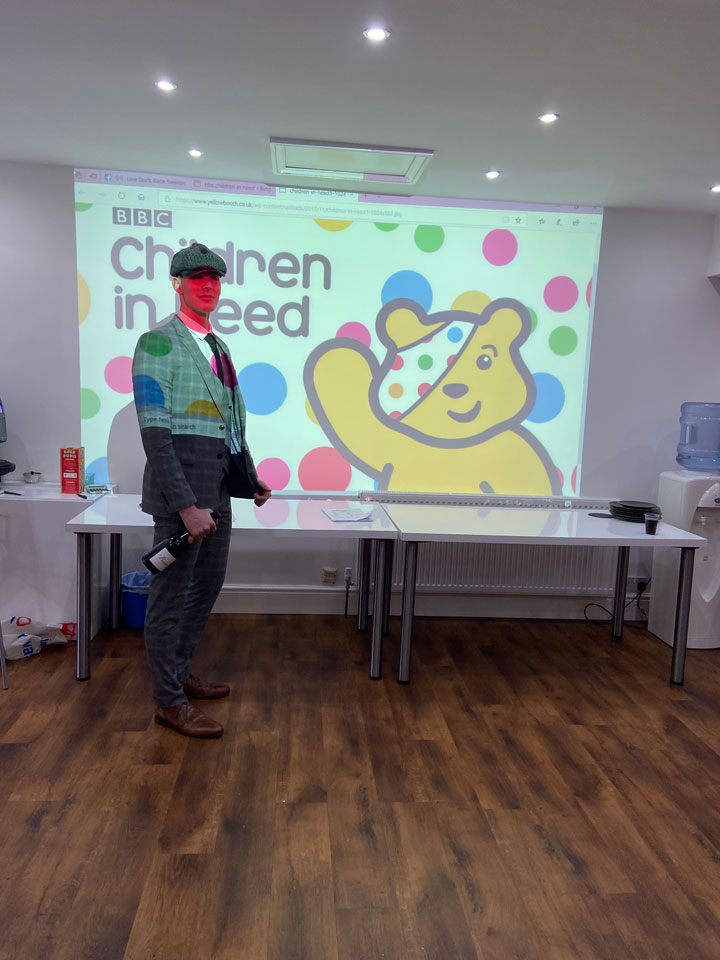 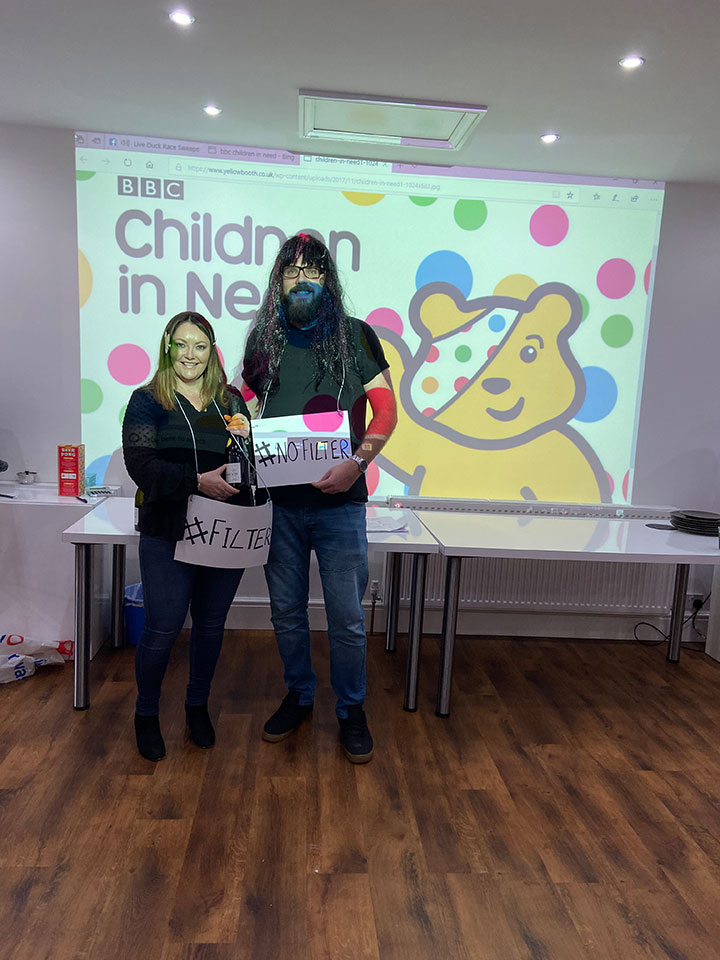